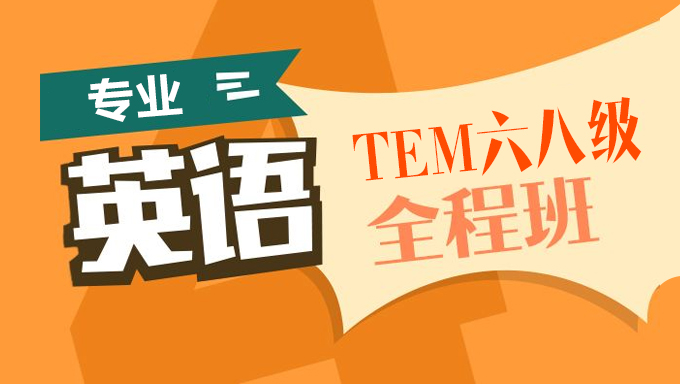 Questions 46 t0 50 are based on the following passage.

Open data-sharers are still in the minority in many fields,Although many rescarechers broadly agree that public access to raw data would accelerate science- because other scientists might be able to make advances not foreseen by the data's producers -most are reluctant to post the results of their own labours online (see Nature 461, 160-163; 2009) When Wolkovich, for instance, went hunting for the data from the 50 studies in her meta-analysis, only 8 data sets were available online, and many of the researchers whom she e-mailed refused to share their work Forced to extract data from tables or flgures in publications,Wolkovich's team could conduct only limited analyses

Some communities have agreed to share online - geneticists, for example, post DNA sequences at the GenBank repository, and astronomers are accustomed to accessing images of galaxies and stars from, say,the Sloan Digital Sky Survey, a telescope that has observed some 500 million objects - but these remain the exception, not the rule Historically, scientists have objected to sharing for many reasons: it is a lot of work; until recently, good databases did not exist; grant funders were not pushing for sharing; it has been difficult to agree on standards for formatting data and the contextual information called metadata; and there is no agreed way to assign credit for data

But the barriers are disappearing in part because journals and funding agencies worldwide are encouraging scientists to make their data public. Last year, the Royal Society in London said in its report Science as an Open Enterprise that scientists need to shift away from a research culture where data is viewed as pricate preserve " Funding agencies note that data paid for with public money should be public information, and the scientific community is recognizing that data can now be shared digitally in ways that were not possible before To match the growing demand, services are springing up to make it easier to publish research products online and enable other researchers to discover and cite them

Although exhortations to share data often concentrate on the moral advantages of sharing, the practice is not purely altruistic Researchers who share get plenty of personal benefits.including more connections with colleagues,improved visibility and increased citations The most successful sharers - those whose data are downloaded and cited the most often - get noticed, and their work gets used For example, one of the most popular data sets on multidisciplinary repository Dryad is about wood density around the world; it has been downloaded 5,700 times. Co-author Amy Zanne, a biologist at George Washington University in Washington DC, thinks that users probably range from climate-change researchers wanting to estimate how much carbon is stored in biomass, to foresters looking for information on different grades of' timber "I would much prefer to have my data used by the maximum number of people to ask their own questions," she says "It's important to allow readers and reviewers to see exactly how you arrive at your results Publishing data and code allows your science to be reproducible "